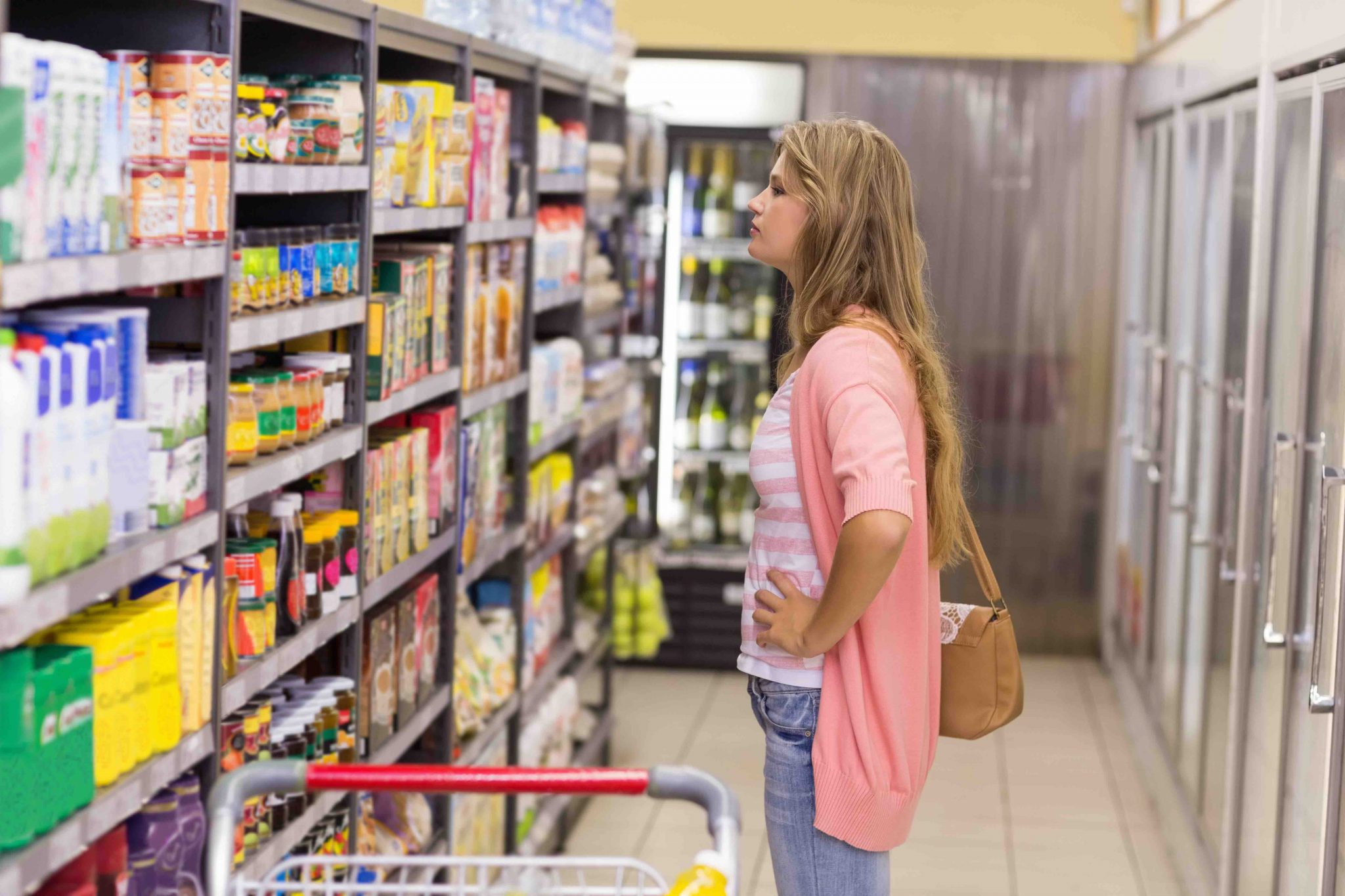 More Americans are passing on seconds and reducing food waste with the help of pre-packaged foods.

“For want is nexte to waste, and shame doeth synne ensue.” So sayeth Richard Edwards in his 1576 book The Paradise of Dainty Devices. Today we recognize that phrase as “waste not, want not” and the adage has never been more relevant than it is in modern times.

According to a National Resources Defense Council report, 40% of food produced in the United States each year is never consumed, which amounts to $165 billion of waste each year. The average U.S. family wastes more than 20 lbs. of food each week. This waste not only drains water resources but rotting food in landfills also produces about 25% of methane gas emissions. Methane gas is a significant source of increased greenhouse gas emissions—it’s 20 times more effective at trapping heat than carbon dioxide, according to the Environmental Protection Agency.

The U.S. Government and concerned private organizations are starting to act. A recent public/private partnership between the USDA, the EPA, and private charitable organizations seeks to cut in half the more than two million calories Americans waste annually. The task force is looking at solutions including refining agricultural production and food preparation efficiency; mandating food labels that can be scanned and decoded with smartphones; and improving methods for delivering wasted food to those in need.

However, as Walt Kelly once famously said, “We have met the enemy, and he is us.” While the improvements mentioned above are all well and good, the simple fact remains that the primary onus of reducing food waste lies on us. Significantly, there are two fundamental ways that we consumers can reduce the amount of food we waste: better portion control and the purchase of more shelf stable products.

Large restaurant portions and buffets are a significant contributor to excessive food waste—nearly 20% of food prepared and served in eateries is wasted. But let’s not overlook home-cooked meals as well. Large plate sizes contribute to more substantial portions (the average plate is close to 40% larger than it was 50 years ago), as well as ambitious meal planning: most Americans will almost always err on the side of putting too much food on the table rather than too little. According to the NRDC report, today’s portions are typically two to eight times larger than what the USDA or FDA recommends.

Perhaps an even more critical step consumers can take to reduce food waste is to consider replacing some fresh foods with shelf-stable products. Take fruits and vegetables. The USDA says that we should consume 2.5 cups of vegetables each day, but most Americans only eat half of that amount, resulting in (literally) tons of wasted produce. But there are healthy, tasty shelf-stable fruit and vegetable alternatives such as Del Monte Harvest Selections.  These microwavable meals can offer up to a full cup of vegetables per meal and don’t require freezing or even refrigeration. And since these meals are prepared to exact specifications, portion control is also achieved.

As you evaluate your next food purchase, consider this: The National Resources Defense Council report states that reducing losses by just 15% could feed more than 25 million Americans every year.

Keeping foods eatable longer and providing portion sizes that reduce waste. That’s what we do at IPM Foods. We provide the packaging innovation that helps food manufacturers offer shelf stable products that healthy, delicious to eat, and portion controlled.  For example, our Tetra Recart® system are the first retortable carton package designed for shelf-stable products traditionally filled in cans, glass jars or pouches – foods like vegetables, beans, tomatoes, pet food, soups and sauces. Reducing waste is just one way in which our Tetra Recart packaging is a strong environmental performer.

To learn more about how IPM Foods can help reduce food waste through product packaging innovation, contact a representative today.