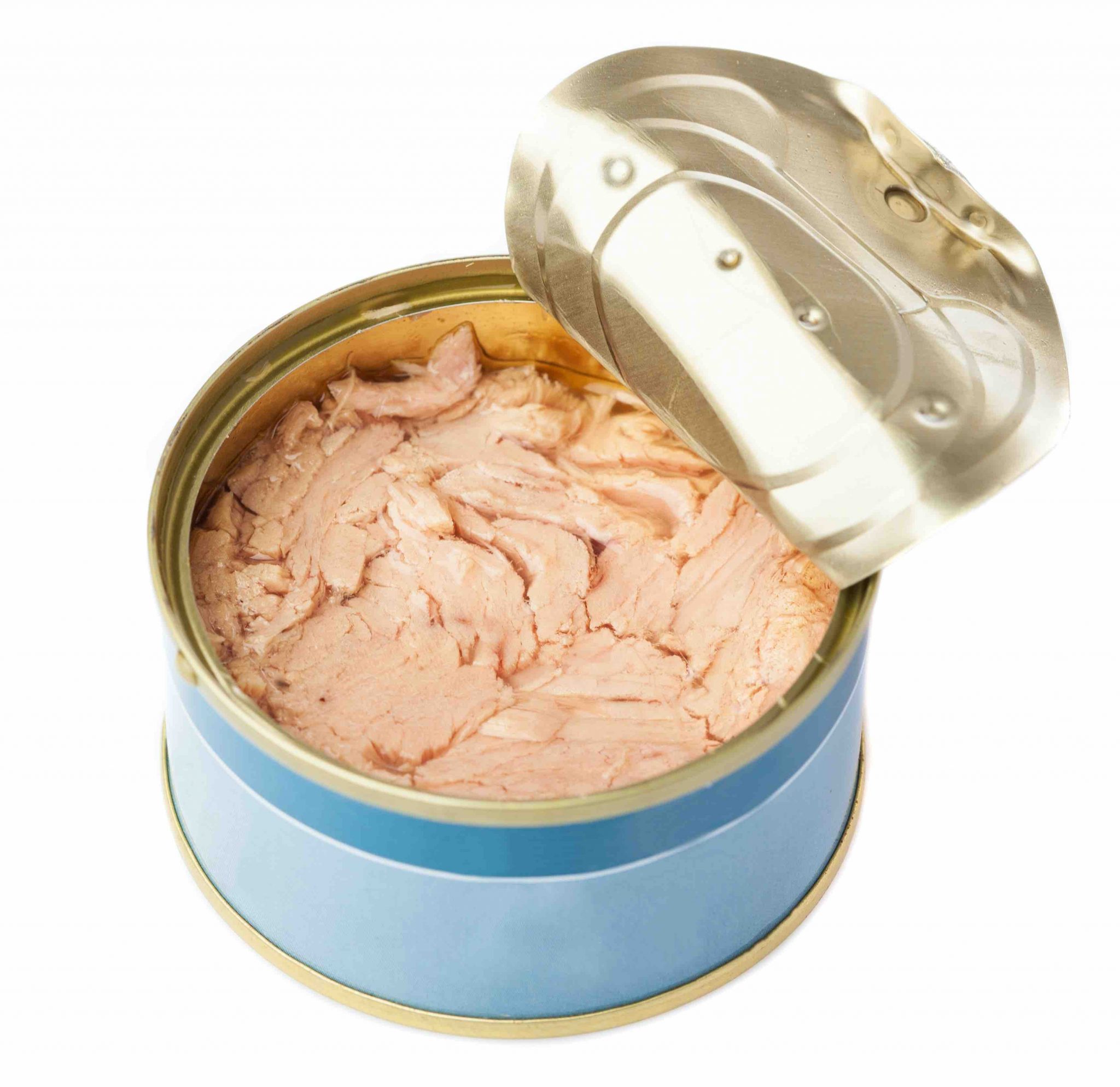 THEY HATE CANS! / OR / OPPOR”TUNA”TIES ABOUND FOR STORE SHELVES / OR / LESSONS FROM THE TUNA INDUSTRY

Exaggeration? Not completely. Over the past 30 years, consumption of canned tuna has dropped over 40% per capita. And that’s not the only canned food category that isn’t keeping up with the times. But is it the can or the contents?

The can: In 2018 canned soup sales totaled $3.86 billion, which seems like a lot but actually represents a 10% drop from a decade prior. The world’s leading soup manufacturer reports packaged sales declines in 8 out of their last 10 fiscal years.  While it’s easy to assume that younger buyers really don’t want anything to do with processed foods, the decline trends in canned foods may have more to do with the can than the processing

Enter the 20th century alternative to cans, Tetra Recart!  The best of the can and the pouch combined.  The durability and light weight of the carton allows you to take it anywhere while the structure is made to undergo thermal process sterility giving every product a 2-year ambient shelf life.

The contents: We’ve heard about Millennials being a different kind of values-driven shopper (as opposed to prior generations’ value-driven shoppers). Nearly 90% of Millennials attest to healthy eating as paramount to their personal wellbeing (more than 50% of this group consult personal trainers, nutritionist, and dieticians about food choices). More convincingly, a recent Forbes article reported that a super majority of Millennials “report eliminating food from their diet that they believe to be harmful.”

Enter, yet again, the 20th century alternative to cans, Tetra Recart! Products packaged in this retortable carton can be ORGANIC, GLUTEN FREE, NON-GMO FREE FROM ARTIFICIAL COLORS AND FLAVORS, LOW SODIUM, LOW FAT, LOW CHOLESTEROL, HIGH PROTEIN, HIGH FIBER.  But it’s not always about what they can be, it’s about what they are.  Already on the market today, soups, gravies, stocks and bone broths in Recart often carry many of the aforementioned claims.

Now, back to Millennials killing the tuna industry. Even though over the past five years sales of canned tuna in the US has declined 15%, pouch tuna sales increased over 60% in the same period. One of the major tuna manufacturers reports a 20% sales increase of their pouch tuna year over year.

So, is it the can or the contents? Tuna is still being bought, just in a different packaging format.  Preferences change, priorities change and so must the store shelves.

As the premier Tetra Recart partner in North America, IPM Foods is helping to innovate the packaged foods industry – including soups, vegetables and meats. To discuss a packaging audit or learn more about how Recart can give you the best of both worlds, contact an IPM Foods representative today!