How retortable cartons are providing consumers with plenty of both. 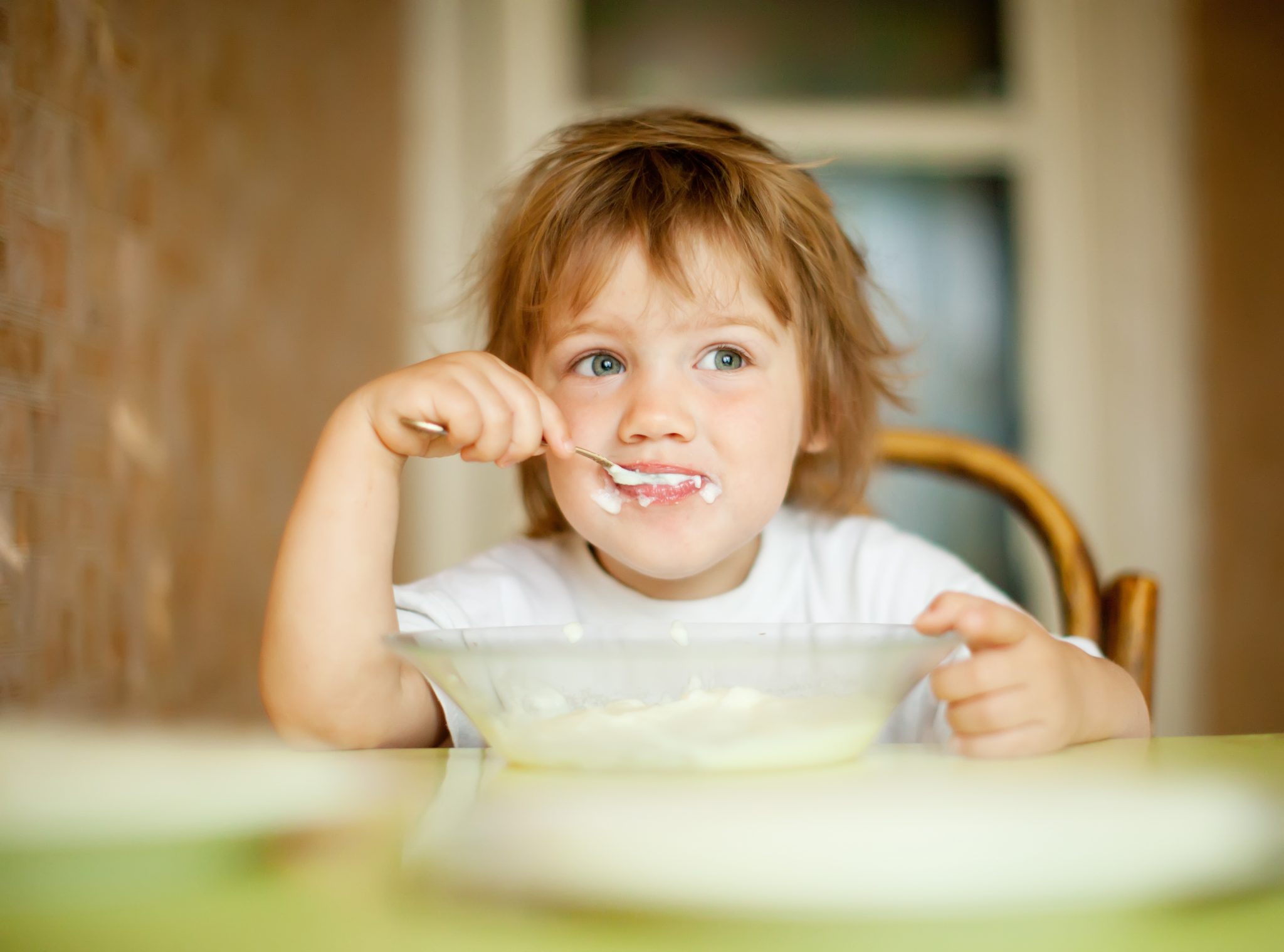 But with convenience comes compromise: shelf stable foods don’t win many culinary rewards. Most people feel that fresh food simply tastes better, and younger generations are more likely to opt for organic and fresh food options than those offered in cans, jars, or in the freezer.

Which begs the question, why do foods found in cans or jars not taste as good fresh food? Heat is largely to blame. For food to survive on a shelf for a year, the ingredients—raw or cooked—must be completely free of commonly occurring microorganisms. That’s typically done by heating food to around 250 degrees in a pressurized vessel called a retort. Although this process is almost failsafe from a safety standpoint, it does come with a loss of flavor, texture, and nutrients. This side effect of confined high-heat cooking is known in the trade as “retort flavor.”

Food scientists, working for some of the largest manufactures in the world, have tried for years to make canned and jarred foods taste fresher. While some are passable to our taste buds, there is only so much they can do to compensate for the effects of heat sterilization.

The solution may be found, at least partially, in technology developed in the early 1970s for the United States military. Seeking a replacement for their dreaded C-Rations, the Pentagon wanted lightweight meals that required less storage/transport space. The result was the MRE, or Meals Ready-to-Eat. MREs came in a pouch of comprised of a tough, layered combination of polyester, aluminum foil, and polypropylene designed to protect the food within for long periods of time.

What soldiers quickly discovered was that the MREs could often taste pretty darn good. Food scientists figured out that due to the pouches’ slimmer design and higher surface to volume ratio, less time is required in the retort. Less time equals less heat, which means foods in pouches retain more of their moisture, taste, and nutritional value.

Even though they were invented in the U.S., retort cartons and pouches caught on more quickly in Europe due to tighter retail confines and more sophisticated tastes. The pouch finally penetrated the US pet food market in 1999 with the launch of “Kal-Kan’s Whiskas” cat food in a retort pouch. Cats loved it; human food manufacturers took notice. In 2010, Starkist launched a tuna in a pouch product that was popular with customers for its great taste. In fact, a consumer taste test commissioned by Starkist revealed that consumers preferred the pouch version 5 to 1 over canned tuna.

Not surprisingly, rival makers Chicken of the Sea and Bumble Bee quickly rushed out their own tuna pouch offerings. Campbell Soup subsequently released a line of soups in pouches, targeted at Millennials who previously showed reluctance to canned soup products. Food manufacturers have found that cartons are even more readily embraced by consumers as they are more familiar to traditional packaging.

The Tetra Recart®, developed for retorted foods, is similar in design to the pouch. These BPA-free cartons provide a thin profile and very high ratio of surface are to volume. When retorting the carton, the heat penetrates the food much more quickly, allowing the product within to maintain its natural texture, fresh taste, and delicate flavor nuances. Foods packaged in shelf-stable Tetra Recart® cartons often feature more natural ingredients such as real cheese, cream, butter, and vegetables. These products have proven to be very popular with younger generations of consumers and with anyone desiring convenience without sacrificing much in the way of taste.

To learn how Tetra Recart® can make your product taste the way it was intended, contact an IPM Foods representative today.